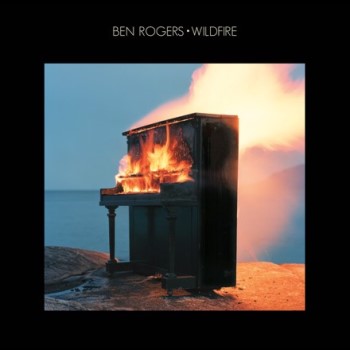 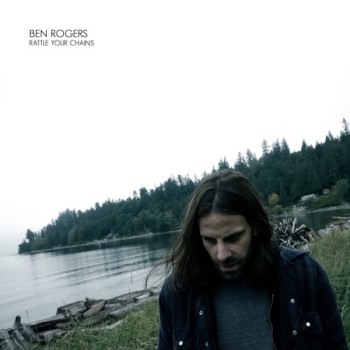 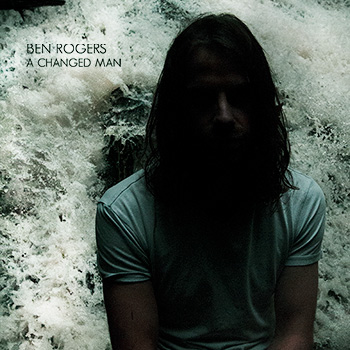 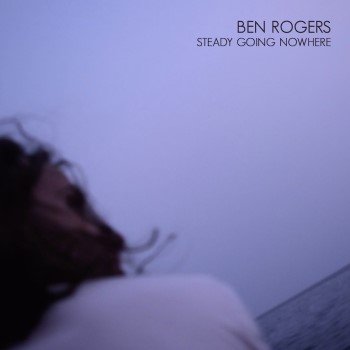 Once a Wife, Twice a Widow

It’s called a controlled burn – an ecological intervention of sorts whereby a forest is intentionally set ablaze in order to start anew, to stave off suffocation and spur new growth. It’s a fairly apt metaphor for how Ben Rogers’ album, Wildfire, came to be; maybe not completely “controlled,” per se, but still a means to the same welcome end.

“I needed to regroup, to reassess my place in music and the place music has in my life,” shares the B.C.-based troubadour, recalling the period of creative stagnancy that preceded his latest collection.

With a pair of acclaimed solo albums to his name – 2015’s The Bloodred Yonder and 2013’s Lost Stories: Volume One – Rogers was turning heads with compelling songs and captivating performances. But while listeners were gravitating towards his fresh take on country-tinged folk and Americana, Rogers found himself drifting away from it.

“I’d just grown tired of that style – of what had become my style,” he candidly admits. “I’m not exactly sure when, but it left me at some point. I still love that type of music, but my place in it just didn’t feel relevant anymore.” 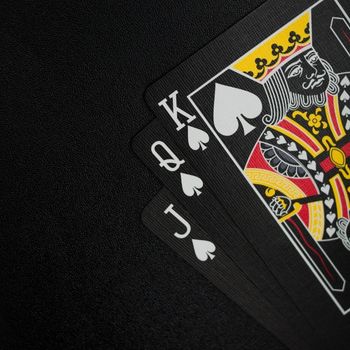